What are zoonotic diseases?

Zoonotic diseases are diseases that can be spread between animals and people. They can be caused by pathogens (disease-causing organisms) such as viruses, bacteria, parasites and fungi. Examples include rabies, Salmonella, just to name a few. At least 65 percent of recent major disease outbreaks have zoonotic origins, and 75 percent of emerging infectious diseases are zoonotic. Emerging zoonosis can come from many animal species, including pets.

How are zoonotic diseases spread?

Zoonotic diseases can be spread in a number of ways. Some methods of transmission include:

Fecal-oral transmission occurs when people ingest small, usually invisible, amounts of stool or droppings containing a pathogen. It is often an unintentional exposure because the person does not realize, or forgets, that they came in contact with fecal material. This can occur when a person does not thoroughly wash his hands after handling infected animals or items from an animal’s environment.

Foodborne transmission occurs when people ingest food contaminated with a pathogen, or if a person handles contaminated pet food, uncooked meat or fomites and does not wash his/her hands before handling foods or drinks. Examples of pathogens that can be transmitted in this way include Salmonella, E. coli, etc…

Indirect contact occurs when a pathogen is transmitted without physical contact with the animal. Many pathogens can survive outside a person or animal for a period of time. Some pathogens can survive well in water and soil, or on inanimate objects, also known as fomites. These items can transfer pathogens such as Salmonella, Leptospira and fecal parasites from place to place, animal to animal and from animals to people.

What zoonotic diseases can I get from pets and other domestic animals?

This list doesn’t include every disease you can get from pets and other domestic animals, but below are some examples:

Are certain people at higher risk of being infected with zoonotic diseases?

Children are at higher risk of infection because they are less likely to thoroughly wash their hands immediately after handling animals; they might not have fully developed immune function; and they are more likely to put their hands and other objects in their mouths.

Young children, pregnant women, older people, and anyone with certain health conditions such as chronic respiratory disease, heart disease or a weakened immune system should be extra careful when interacting with animals because these conditions make them more likely to become severely ill if infected.

Examples of conditions that cause a weaker immune system include HIV/AIDS, autoimmune diseases, and people undergoing treatment with chemotherapy, steroids or other immune-suppressing medications. People who are around animals often are also more likely to be exposed to a zoonotic pathogen. If you fall into any of these groups, take extra precautions to protect yourself.

How can I reduce the risk to my family?

Sometimes animals carrying a zoonotic disease appear perfectly healthy. It is important to practice these habits with all animals, even if they do not appear to be sick.

Make sure children wash their hands after touching an animal, whether at a petting zoo, fair, pond, beach, backyard, or any other place that they get to interact with animals. Children should also avoid touching their eyes, nose, and mouth until after they’ve thoroughly washed their hands. To help prevent illness and injury, keep children under 5 years of age away from areas where pets are fed.

Make sure children stay away from wildlife, and that they do not pet unknown dogs or cats without the owner’s permission.

Make sure your pet receives regular preventive veterinary care including vaccinations (talk to your veterinarian about the appropriate vaccinations for your pet) and flea, tick and intestinal parasite preventives.

A word about reverse zoonotic diseases

Fortunately, the same precautions described above are effective ways to reduce the risk of making your pet sick. 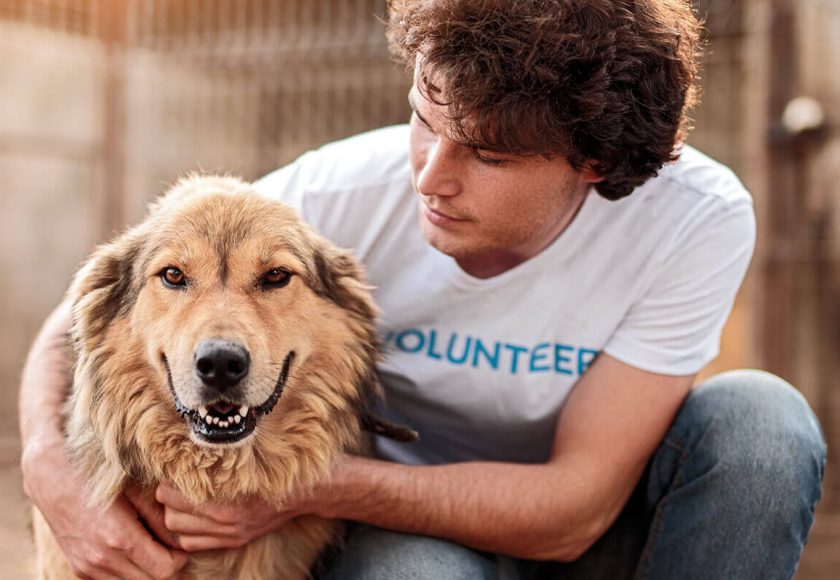 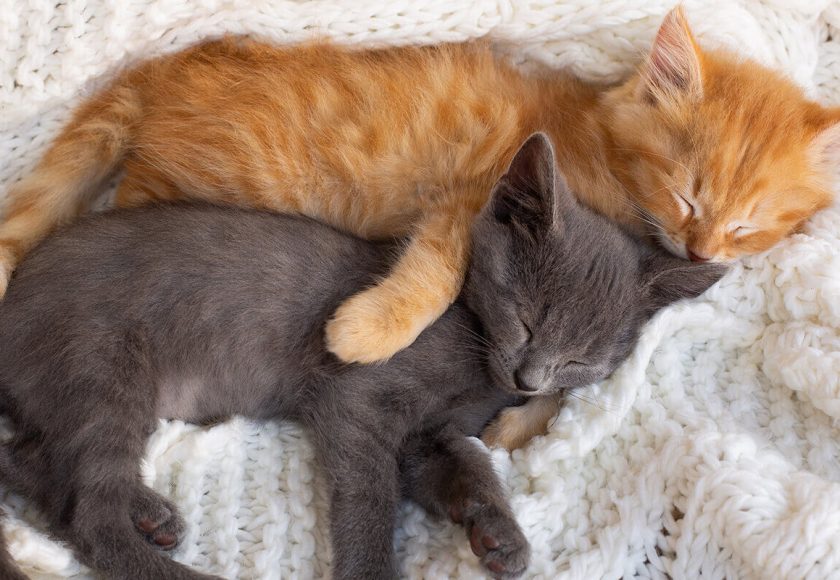 How to start training your puppy?

No comments to show.